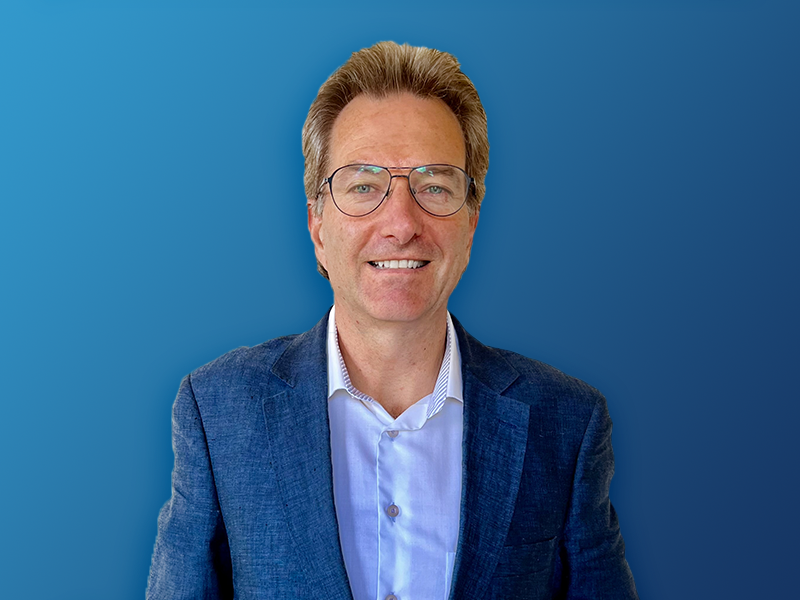 Ashley has achieved national prominence in advising corporate and high wealth clients on the strategic management of ATO reviews, audits and disputes, including negotiating settlements and advising on tax audit defence. Ashley has a deep knowledge of ATO policies and decisions impacting tax disputes – including settlements, rulings, audits, access to information, assessment powers and the general anti-avoidance rules (GAAR). Ashley has effective relationships across the ATO and brings unique insight to tax issues. He has acted as witness and advocate in numerous tax matters, for both the ATO and clients.

Ashley has again been recognised as one of Australia’s leading Tax Controversy and Dispute Resolution advisers by being included in the 2019-2020 International Tax Review – Tax Controversy Leaders Guide. This is the 6th year that Ashley has received such recognition as evidence of what he brings to his clients.